This Midwest Financial company serves millions of clients worldwide. This high volume of login requests requires an effective technology in place for its end-user access security. Confirming that the correct customer is accessing the correct accounts and information is a tough task for such a large company. The Company required Zirous to help them utilize their existing Oracle Adaptive Access Manager to its full potential. The Company also needed to meet government regulations for reporting standards and required OAAM to help them accurately produce these reports.

The financial arena today is on the upswing after the hardships of the recession. Many of these companies are able to hire full time employees again, and in turn, take on more clients and customers. This Midwestern Financial Company is successful by helping its customers meet their financial goals through insurance and asset management, but they also need to meet the compliance and reporting requirements that are set forth by the government. The Company needed to have access to accurate and timely reporting of risk analytics and misuse reports while still working within a regulated budget.

Zirous began by conducting change-impact analysis and inspecting the Company’s existing infrastructure in order to make recommendations for improvements.

• Simplified the design of existing policies according to OAAM best practices to improve performance and increase maintenance capabilities
• Integrated login patterns and transactions to better detect irregular user behavior during and after login and to reduce alert false positives
• Utilized the ARM automator, a fraud testing tool, for functional and regression testing of policies and to improve test quality while still reducing testing costs
• Leveraged OAAM Offline, which references historical, or non-real time data to conduct change impact analysis for both policy functionality and performance without impacting any online users

Overall, Zirous was able to reduce the average execution time of the pre-authentication run-time by over thirty-five percent. The improvements also resulted in about a twenty five percent improvement in average execution time for a successful, unchallenged enduser login. On top of these successes, Zirous was able to identify some solutions that could be put in place in the future to reduce the new device creation rate by up to ninety percent.

The diagram above represents the process flow used in the Financial company’s solution. 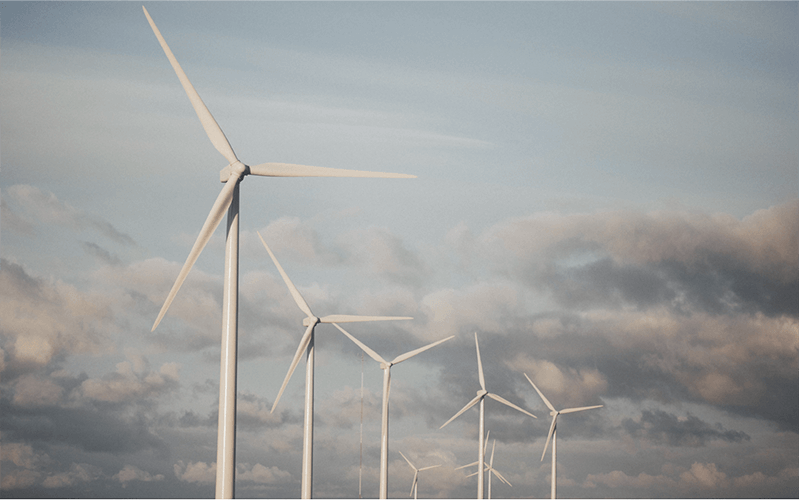 How a Midwest Utilities Company Revamped Their Identity and Access Management Strategy to Increase Efficiency, Reduce Risks, and Meet Compliance

Copyright Zirous, Inc. 2023 - All Rights Reserved
Back To Top